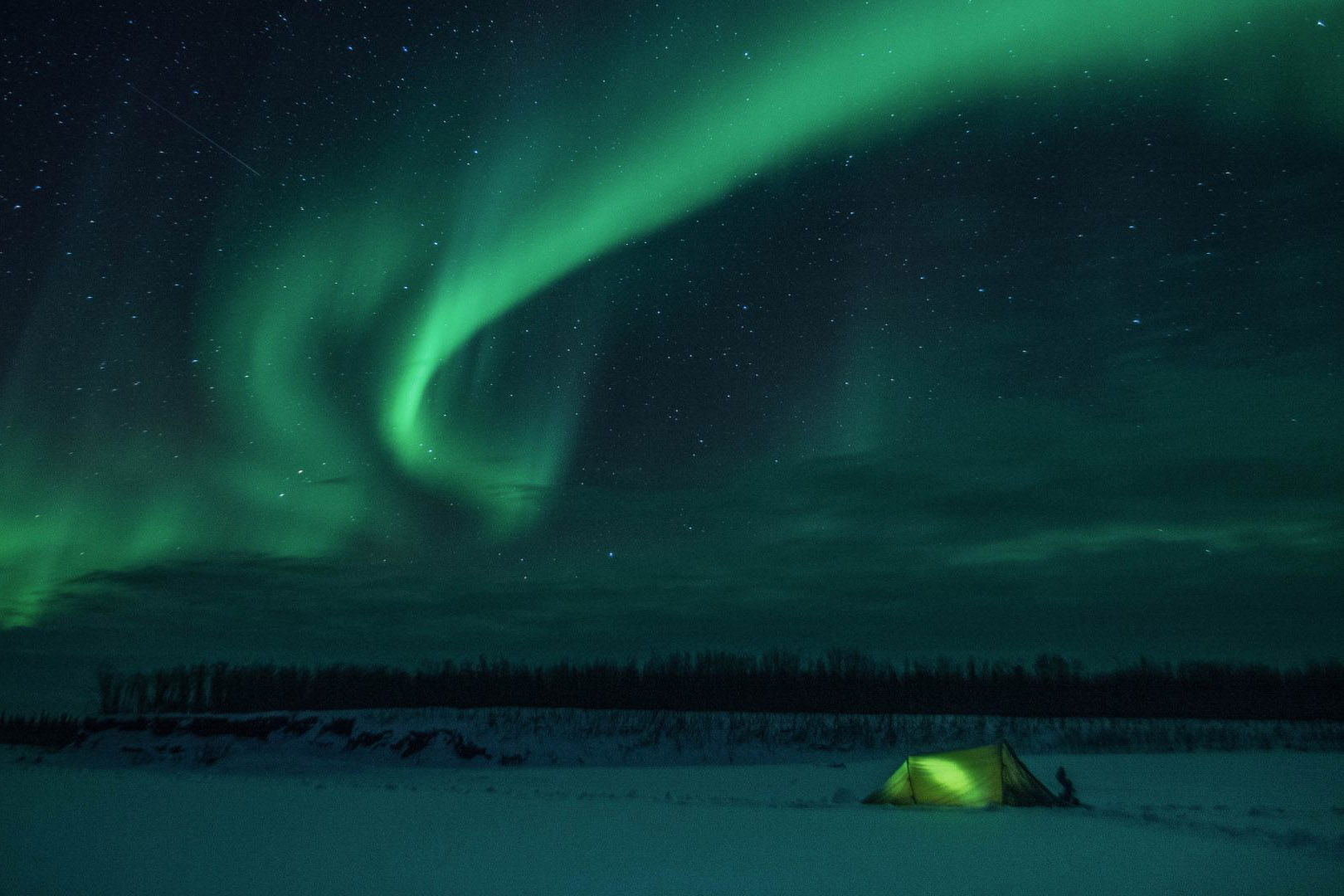 Ben is a multi-award winning filmmaker, adventurer, and photographer based in the UK. He spends his time travelling to some of the world’s remotest corners under human power in search of wild and diverse adventures and experiences. Most notably he recently completed a three-year bike around the world, a journey which has been featured by the BBC, GQ, Red Bull and The Yorkshire Post amongst others. His highly acclaimed films have appeared in more than 30 international film festivals and won numerous awards. www.benpagefilms.com