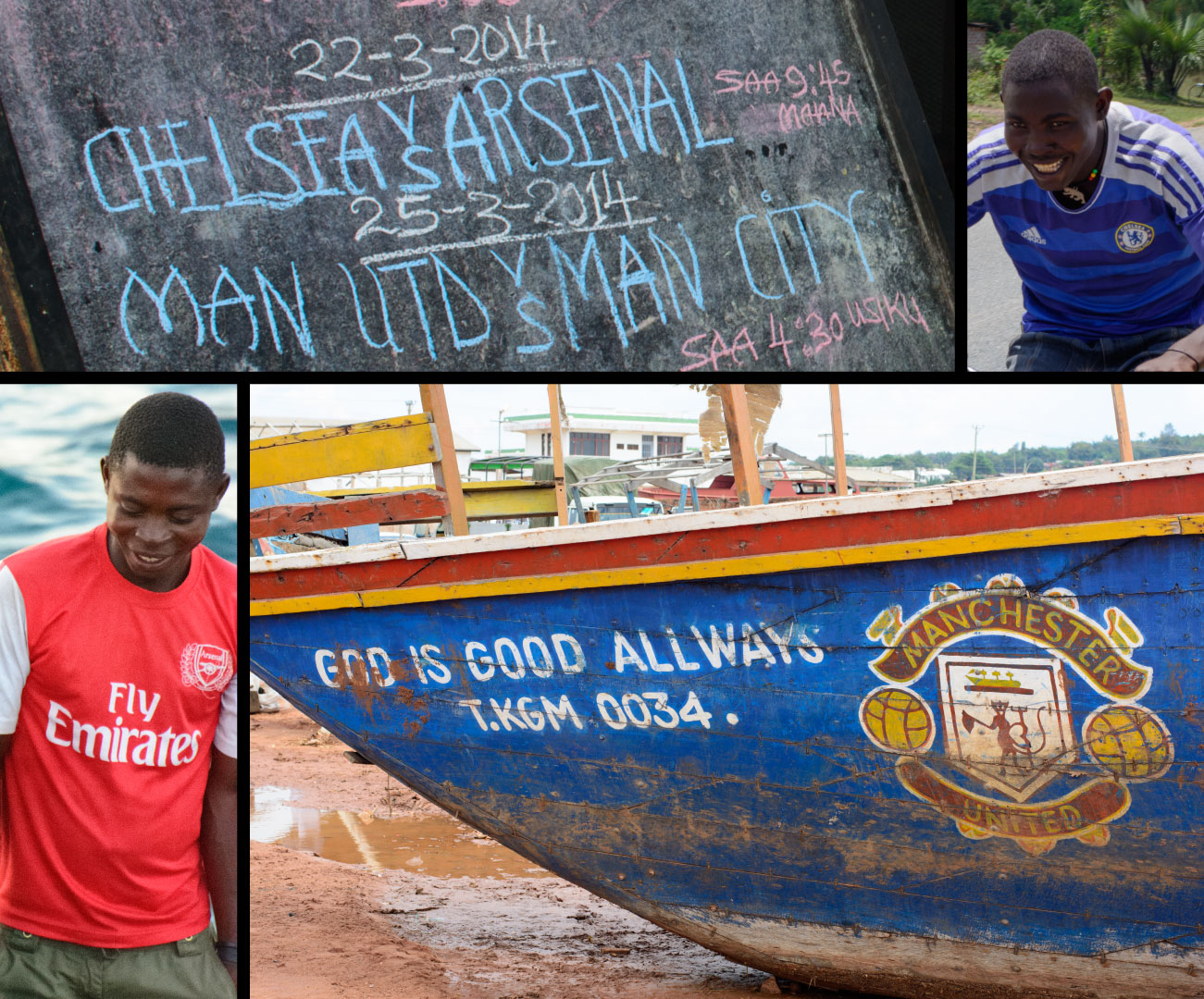 East Africans are passionate followers of the English Premier League. Most of them support one of the big four teams; Chelsea, Manchester United, Arsenal or Manchester City.

When asked which club we favored, we shouted, “Arsenal, the Gunners!”

This generated sympathetic looks since the last time Arsenal won the league was back in 2004.

Back to East Africa