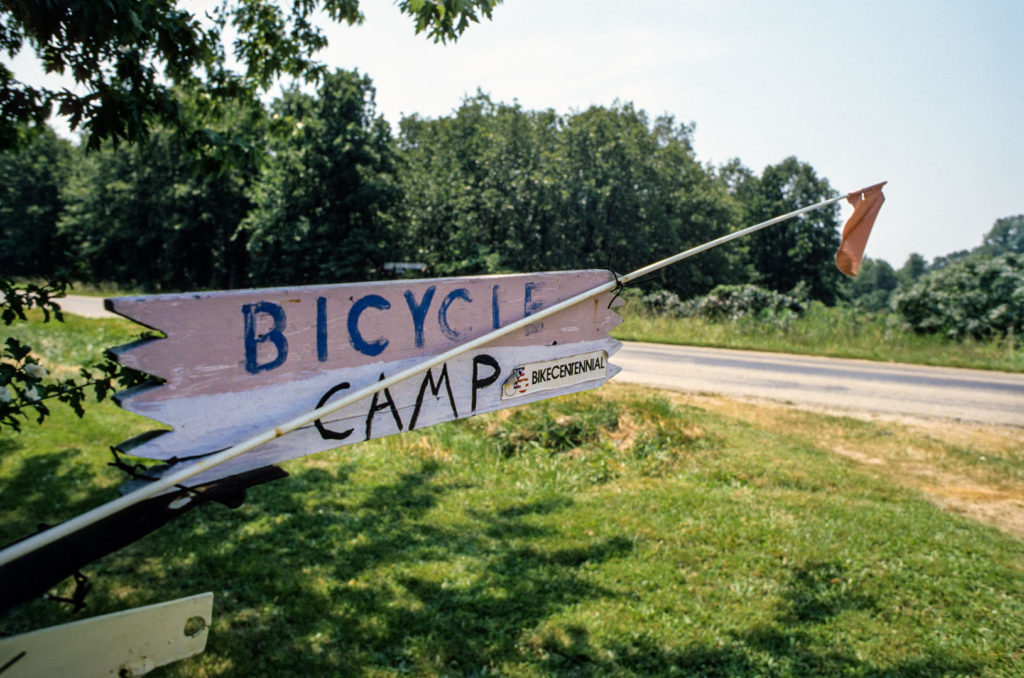 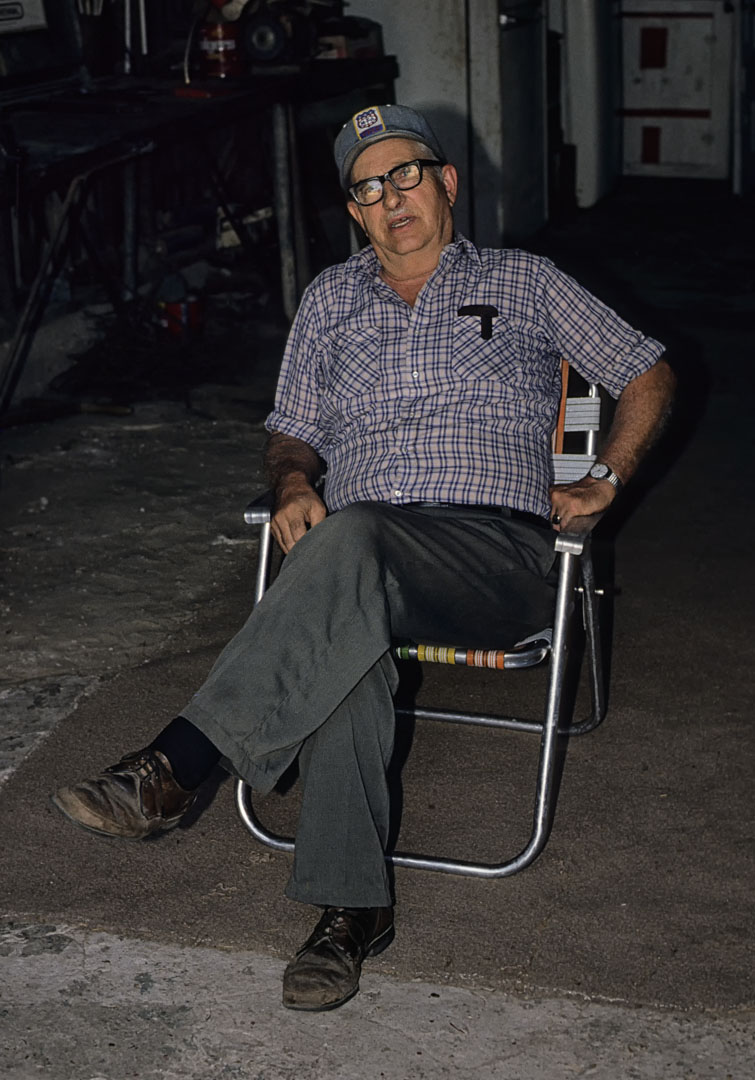 Lazy Louie was a legend on the Trans America trail that you didn’t want to miss.

On his old Gibson guitar, he played his unforgettable bicycle touring songs such as Biker’s Dream and My hard bicycle seat.

“That’s where the roads are all downhill,
the dogs all have rubber teeth
and peanut butter is 10 cents a jar.”

I’m riding my bike across the country.
I’m doing the Trans-America trail.
I’m going through all kinds of weather,
like sleet, snow and even rain.

I’m surprised to find so many bikers
that are doing their thing just like me.
And it is that wonderful feeling
to know that you still can be clean.

I think there’s a day that is coming
when you will see more bikes than cars.
And when that day ever gets here
then all the roads will be ours.

I’m riding my bike into heaven.
I pray they will let me through the gates.
But if one continues to remember,
they don’t want to ever see me late.

Oh, I’ve got pimples on my butt, but I’m pretty.
Got them from my hard bicycle seat.
I wonder how many times I’ve had the powder.
My butt you know I’m still in love with you.

I wonder when I’ll ever be able to sit still.
Have my little but feel cool.
But remember all you sore butted bikers,
Lazy Louie is nobody’s fool.