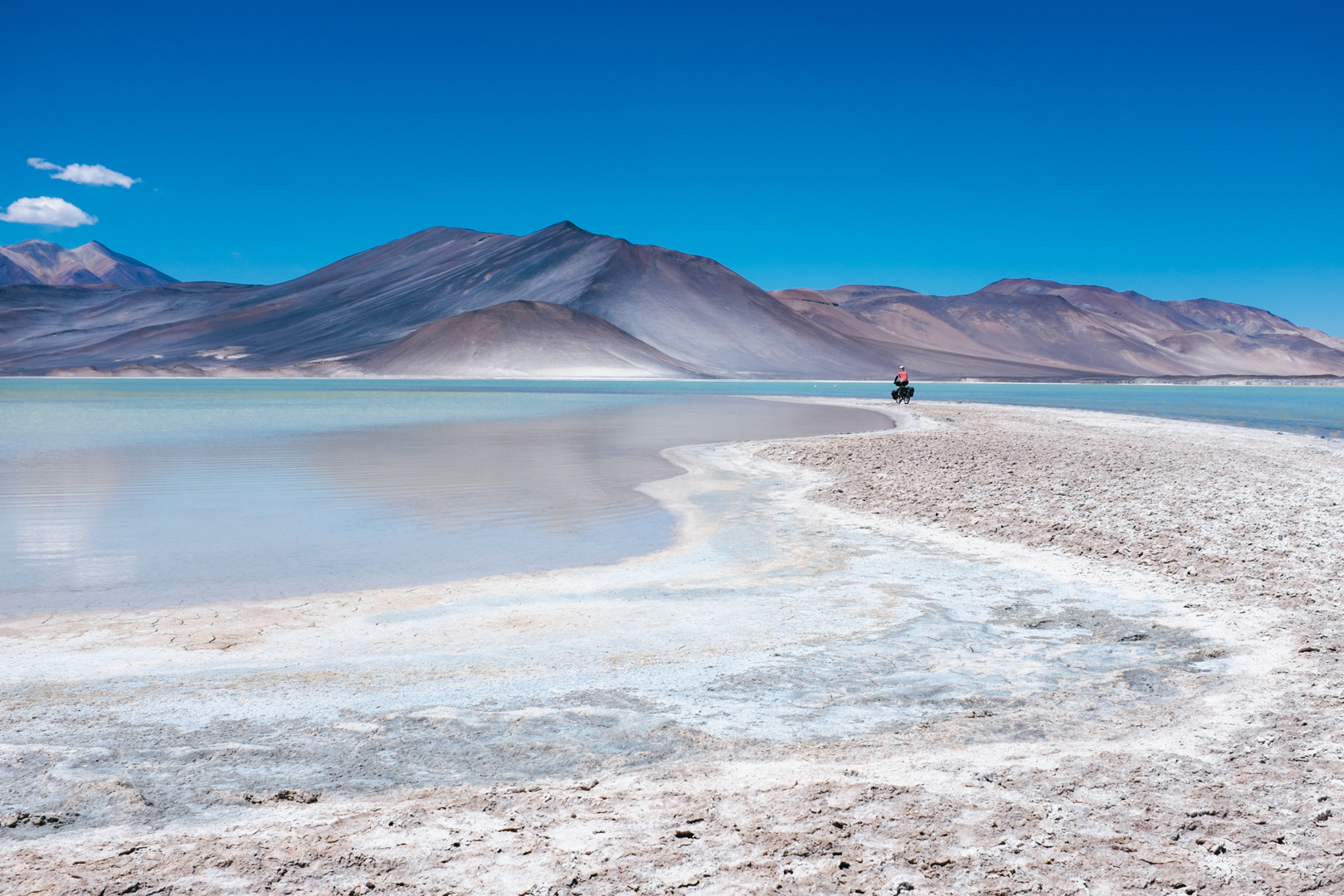 My dad introduced me to bicycle touring at a young age. Together we undertook week long trips through Europe.
After starting university, I had some health problems. So I decided to take a year off.

At first, I only planned to pedal for 10 months through South-East Asia. Then six weeks before my flight, I was sitting on the toilet, studying a world map. Suddenly I thought, “Why not cycle every continent?” I hadn’t dreamt about it be¬forehand, nor had I heard of anybody else who had done it. But boy oh boy, I felt “that’s it”! I can¬celled my return ticket and never looked back.

In 2005, at age 23, I flew to Bangkok. From there I rode through Asia, Australia, Europe, Africa and North America. After more than 4 years of travel, I decided to end my trip in Mex¬ico and flew back to Finland. In 2013 I took off again for South America.